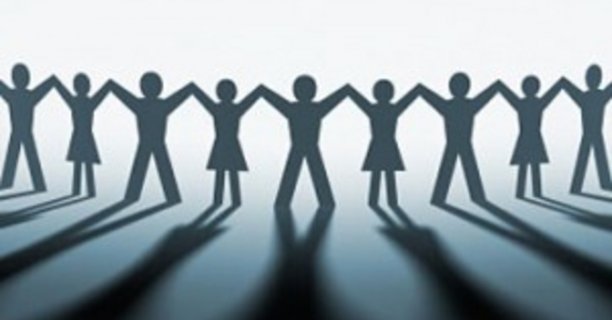 A collection of important synonyms grouped in categories: for teachers, writers and students of English alike.

Important Synonyms - Popular words to use instead

These lists also contain examples for the most common 100 words or so; however, the intention is not to replace a thesaurus. Within the categories the sorting is alphabetical. For the selection of the words the top 50 lists of the most "common words in English" (provided by the makers of the Oxford English Dictionary) were a preferred inspiration - mostly verbs and adjectives, only rarely nouns and adverbs.
Also, these are not exact synonyms, consider them as grouped in semantic fields - the reason being to provide a help for inspiration with these 50 examples of the most common synonyms.

According to one definition (attributed to Leibniz) two expressions are synonymous if the substitution of one for the other does not change the "truth value" of a sentence in which the substitution is made. This is a rather mathematical definition. However, true synonyms are rare; most so called synonyms have subtle differences in their meaning. Examples of true synonyms are rare in any language, if they exist at all.

In practice, some words are called synonyms, just because they are used to describe the same "fact" in different parts of the world. For example, autumn and fall are synonyms, but the former is used in British English and the latter in American English.

English is rich in synonyms because during the centuries it adopted a variety of foreign languages - most notably French, German and Latin.

Now, what does this mean? If a word in a sentence is changed, usually the meaning and perception of the sentence is also slightly altered - hopefully to the point of being more precise in its description.

Often we are looking for another word, to express something we have in mind. Existing online dictionaries can be used; however most of them are either slow, packed with advertisement, or not very helpful concerning their result lists. Here are sites which I tested, and found acceptable: