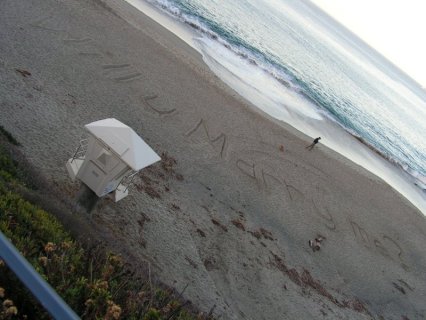 When I first conceived the idea of writing about my research in a way understandable to non-semanticists, I imagined I’d write an attractive new update every two months or so, sharing all my interesting recent ideas in fascinating ways and making everyone who read it wish they had my job. Then reality happened, in which very few of my interesting ideas still make sense after a month or so, and I’m usually too lazy to write blog posts about them anyway (I already wrote a book about them, which was exhausting enough as it is).

But with said book as good as finished, and some extra time for frivolities on the side due to several well-timed weeks of maternity leave (which I have mostly been spending on the couch, tied down by little Roanne’s completely unpredictable feeding and crying schedules), I can finally give you the promised update on British English. Enjoy!

In Part 1 of this post, I pointed out that the two sentences in (1) and (2) have different meanings in spite of appearing very similar:

Imagine a situation in which half of the linguists are walking while the other half are cycling. Most speakers of English would say that sentence (1) is true in this situation, but sentence (2) is false: sentence (2) is only true if either all the linguists in the group are walking, or they are all cycling. I explained this by claiming that the group of linguists refers to an atomic entity, which means that the formal semantics cannot access the ‘parts’ of the group when calculating a meaning for (2); as a consequence, anything that the sentence says about the group of linguists must be true of the entire group. In (1), on the other hand, the plural the linguists refers to a set of entities. A set has parts that are accessible to our formal interpretation mechanisms, which means that it can be ‘taken apart’ by a semantic mechanism known as quantification in order to say something about the individual members of the set – namely, that each of them is walking or cycling.

So, the contrast between (1) and (2) confirms that plurals like the linguists and groups like the group of linguists refer to a different kind of semantic object, despite being intuitively quite similar in meaning. But does it really? One might point out that the grammatical number of the subject is not the only variable distinguishing (1) from (2): another difference is the fact that the predicate is plural in (1), but singular in (2). Could it be possible that it is this distinction, rather than the plural/group contrast, that is actually responsible for the meaning difference?

My first video in English

The Semantics of The English Language. "Charles W ...