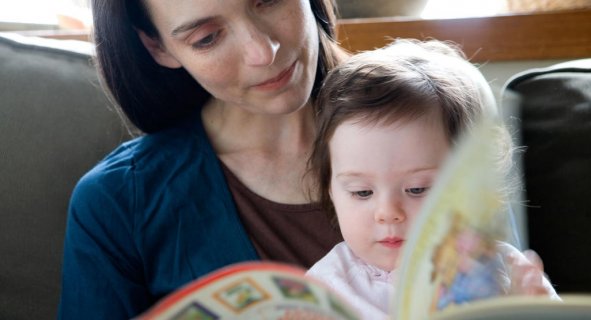 I found this video. It is mostly about syntax, “The structure and arrangement of words within a sentence” because the people are asked to read a syntactic sentence. It relates to semantics, ”The study of meaning” because after the people read the sentence they are asked to try to explain the meaning of the sentence. The sentence that people were asked to read was “Colorless ideas green sleep furiously.” Throughout the video it it kind of hard to hear what the participants are saying but most people that read this sentence didn’t know what it meant. Two people inferred that it had something to do with dreams. Toward the end of the video around 4:12 someone comes to explain what the meaning of this sentence is.Who ever created this sentence, it has a very deep meaning.