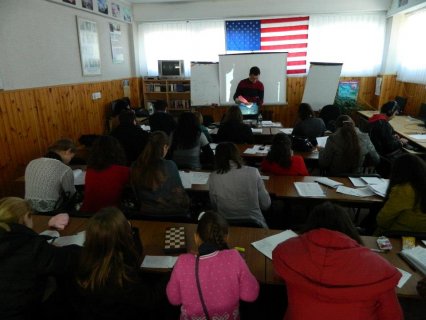 I have an interest in linguistic interfaces, in particular in the relation between grammatical knowledge and pragmatic processes. A particular interest has been information structure, which has led me to investigate constituent order, focus and topic in a range of languages, but in most detail in Somali and related Cushitic languages, and more recently, Irish Sign Language. A related interest is the role of indexical expression like determiners and adverbials in context shifts. I have always been engaged in language description and documentation, and have written grammatical descriptions of Somali and Irish Sign Language.

Currently my main teaching is on the MPhil programmes in CLCS, where I teach modules in semantics and pragmatics. I have also taught grammatical theory, semantics and linguistic typology at undergraduate and postgraduate levels. I have supervised doctoral theses in various areas of discourse studies, pragmatics, metaphor, and syntax; and on languages including English, Old English, Irish, Spanish, Italian, Polish and Irish Sign Language.

Centre for Language and Communication Studies