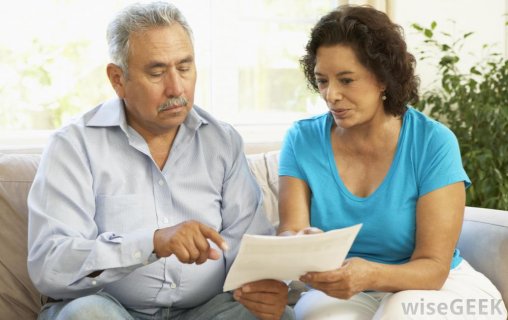 The branch of grammar that deals with the inner structure and general characteristics of sentences. The founder of syntax is generally considered to be the Greek grammarian A. Dyscolus (second century).

Over the course of the development of linguistic theory, the content and relative significance of syntax in the description of language have varied. In the early period of the study of linguistics, syntax was the study of the sentence and its parts, which were analyzed according to the general concepts of logic (the study of the parts of a sentence). The categories of syntax, unlike morphological forms, were considered to be universal. Thus, syntax dealt with the meaning of a sentence, or the semantic aspect of speech. In contrast, phonetics and morphology studied the expressive aspect. This approach later led to the view that syntax was a branch of grammar that examined linguistic phenomena in terms of their evolution from meaning (function) to form (J. O. Jespersen). Since the content of a sentence was regarded as the subject of syntax, syntax was sometimes equated with the method of synchronie analysis and contrasted to the diachronic approach to language (A. A. Potebnia).

In the second half of the 19th century, interest awakened in the national character of languages, and morphology became paramount in importance. In connection with these developments, syntax came to be regarded as the study of the functions of classes of words or parts of speech in the sentence. The syntax of parts of speech was a continuation of morphology. However, syntax did not include phenomena characterizing a sentence as an integral unit. Such phenomena were regarded as an unrelated supplement to the syntax of parts of speech.