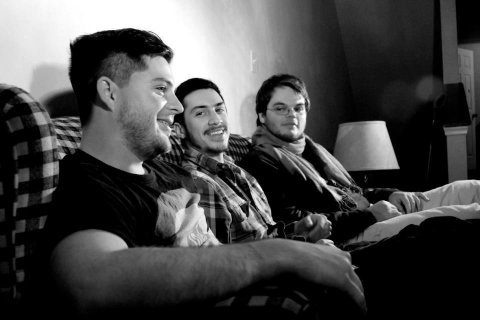 The FDA’s recent controversial approval of “ulipristal acetate—an emergency contraceptive effective for up to 5 days” after exposure—made headline news in the September issue of Ob.Gyn. News. Like similar medications with an approved 3-day window, the newer drug contains a hormone which not only delays ovulation but also alters the environment inside the uterus to prevent implantation of a fertilized egg. And like the others, it claims to not cause abortion if the woman happens to already be pregnant.

But what does “being pregnant” really mean? Some clever sleight of hand has been underway for years to allow “guilt-free” abortions by redefining the words involved. In reality, the use of hormones “after-the-fact” has been going on since the 1970s, long before the specially approved drugs were available, by the creative dosing of prescription oral contraceptives with physician advice. The 1988 advent of RU486, freely acknowledged to cause abortion and approved in the United States since 2000, created a stir and prompted some medical and pharmaceutical personnel—people who were often not involved in the conventional “surgical” abortion industry—to face issues of conscience—asking themselves, “am I willing to participate in abortion?” RU486 was obviously an abortifacient.

The move to redefine conception actually started in 1959 when Dr. Bent Boving at a Planned Parenthood symposium pointed out “the social advantage of [implantation preventatives] being considered to prevent conception rather than to destroy an established pregnancy.”

The American College of Obstetricians and Gynecologists followed Boving’s advice in 1965 by adopting this definition: “conception is the implantation of an ovum.” Since fertilization cannot be detected until the time of implantation—when the physical connection to the mother’s body allows a hormone from the developing placenta to enter the mother’s bloodstream—the reasoning was that the beginning of pregnancy could be redefined to the time when we can medically detect it. This reasoning is tantamount to asking whether a man alone on a desert island really exists if no one knows he’s there. Such reasoning amounts to philosophical meandering, not science.