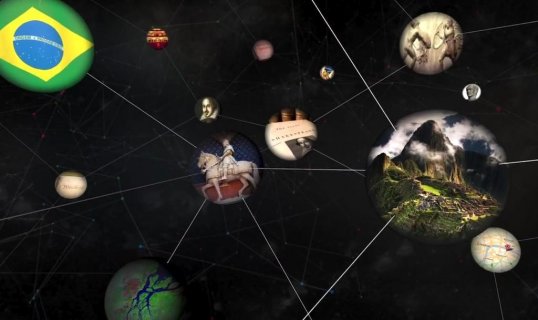 a) According to Cruse (2006: 2), semantics is the major division in treatments of linguistic meaning between semantics and pragmatics (although the term semantics also sometimes has a general sense which covers both).

b) According to Widdowson (1996: 53), semantics is the study of how meaning is encoded in a language.

c) According to Griffiths (2006: 1), semantics is the study of the “toolkit” for meaning: knowledge encoded in the vocabulary of the language and in its patterns for building more elaborate meanings, up to the level of sentence meanings.

a) According to Curse (2000: 16), pragmatics is concerned with aspects of information conveyed through language which are not encoded by generally accepted convention in the linguistic forms used, but which none the less arise naturally out of and depend on the meanings conventionally encoded in the linguistic forms used, taken in conjunction with the context in which the forms are used.

b) According to Griffiths (2006: 1), pragmatics is concerned with the use of these tools in meaningful communication and it is about the interaction of semantic knowledge with our knowledge of the world, taking into account contexts of use.

c) According to Black (2006: 12) pragmatics is the study of language in context, and the ways in which novelists create character and situation are relevant to our interpretation of the discourse.