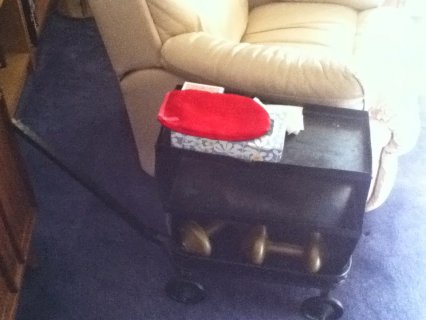 Alfred Korzybski
Author of Manhood of Humanity and Science and Sanity

The term general semantics originated with Alfred Korzybski in 1933 as the name for a general theory of evaluation, which in application turned out to be an empirical science, giving methods for general human adjustment in our private, public, and professional lives. His study has led ultimately to the formulation of a new system, with general semantics as its modus operandi.

This theory was first presented in his Science and Sanity: An Introduction to Non-aristotelian Systems and General Semantics.

After World War I Korzybski and others began to analyze the precipitating factors of such human disasters, realizing that some fundamental ideational revisions were due. In investigating the problems of 'human nature', he found it unavoidable to revise the old notions about humans, derived from primitives and codified by the ancient Greeks, and made a new, functional definition of 'man' from an engineering, historical, and epistemological point of view, with far-reaching implications. [For explanation of use of single quotes see below under Extensional Devices.]