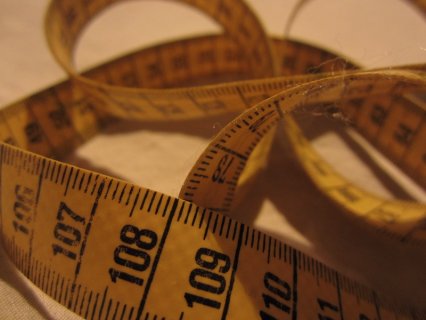 Semantic markers are therefore extremely important as tools to increase coherence and momentum. They should, however, only be used when necessary, that is when a change of direction occurs.

Look at the pairs of sentences below. Decide whether a semantic marker is needed, and if so which and where.

Malayalam Words and the English meaning