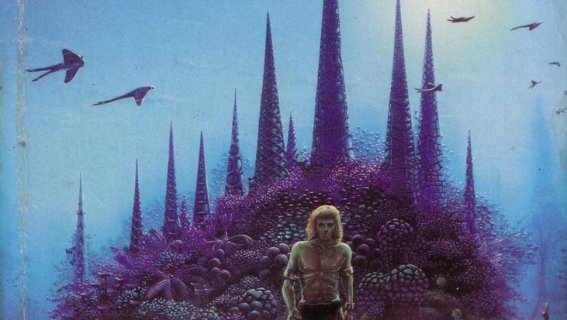 The thing-event is something we cannot know fully because it includes everything - the movement of the electrons, information which is outside the human spectrum of perception, etc. We can never know the thing-event. [Similarities with the cognitions of Eastern Mystics and Quantum Physics might suggest we can know more than we believe we can.] We abstract from the thing-event what we perceive to be the object (a person, thing or process). The thing-event occurs in three dimensions (at least) and thing-events can occur simultaneously. Two objects interact by exchanging, at least, electrons - something we cannot perceive. This level and the object level are levels of non-linearity. thing-events do not happen in some linear sequence but can occur at the same time. All interacting and inter-relating. Because language is linear, it can never fully capture the thing-event or the object. The thing-event is the unspeakable level. It is interesting that in Zen there is a saying: 'Those who know don't talk; those who talk don't know.' This has never prevented Zen masters from writing books, though!

We experience the object, which can be a person, thing-event or process, etc, through our senses. We see, hear, feel, smell and taste. We can see light only within a certain range of frequencies - we cannot see ultraviolet light, for example. We can hear only a certain range of sounds - we cannot hear very low or very high frequencies. Similarly for the other senses we perceive only part of the thing-event. What we do perceive is the object. The object is an abstraction of the thing-event, because what we perceive is not the whole thing-event. The abstracting process begins here, at the unspeakable level.

Even at the object level we do not perceive everything. Some people are better or worse at perceiving colours, or hearing sounds. So some of us cannot perceive as much of the object as others. Even when our perception is not limited by our senses, we can fail to notice things about the object, which if we actually pay more attention, we would have noticed. For example, when looking at a new car we might fail to notice the scratch on the wing, until someone else points it out to us.