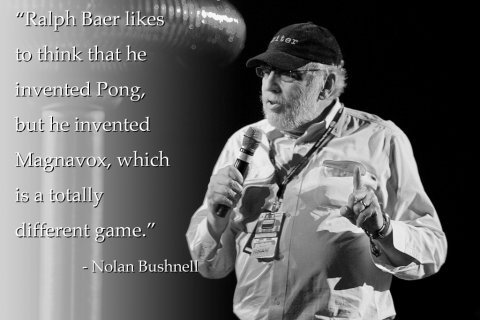 Drone semantics: Obama’s definition of ‘combat’ may be unlike ordinary humans’

President Obama has no power to order drone killings of non-combatants on American soil, the Justice Department admitted. But one may be surprised by how much flexibility the White House has on semantics when it comes to drones.

Confirmation hearings for John Brennan, the new CIA chief, were a political wrestling match, in which lawmakers were trying to pry from the White House an explanation of where the executive draws the line in its drone strike powers.

The fight culminated in a 13-hour filibustering marathon by Senator Rand Paul, who managed to get an answer from the attorney general. The letter from Eric Holder said the president doesn’t have the authority "to use a weaponized drone to kill an American not engaged in combat on American soil."

RT spoke with Col. Morris Davis, former chief prosecutor for terrorism trials at Guantanamo Bay, who says even this reluctant public limitation of presidential powers over drone killings may prove less restrictive than the general public may believe.

RT: Now that Brennan is confirmed, what impact will he have on the CIA? Will we see much change or just business as usual?

Morris Davis: It remains to be seen. He played a part in the Bush administration during the torture program. He’s been in the White House under the Obama administration and at the heart of the drone program, which doesn’t bode well. But during his confirmation hearings he said that he’d like to get the CIA out of what looks like really military operations, turn it back to the Pentagon. If he follows through on what he said, then, I think, it could be a good thing, but his track record doesn’t bode well.

RT: The White House response was quite unusual: just a very short statement about drones. Did it in any way address concerns about the program or was it just to let the confirmation go ahead?

MD: The letter was from the attorney general. If you recall back during the Libyan conflict – the War Powers Act here in the US says the president has to get permission from Congress after a certain period of time. The Justice Department wouldn’t give the White House the cover they wanted. The Defense Department ultimately shoved it around to the State Department, to Harold Koh, to get an opinion that our operations in Libya didn’t amount to hostilities. The fact that the attorney general in his written letter said that the answer is ‘no’ to Rand Paul’s question is the attorney general’s opinion. But you haven’t seen Barack Obama standing up and saying “No, I promise, I’m not going to use drones in America.”