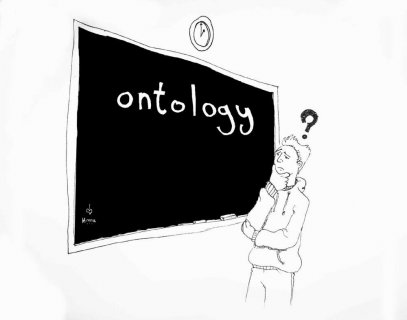 Semantic memory refers to a portion of long-term memory that processes ideas and concepts that are not drawn from personal experience. Semantic memory includes things that are common knowledge, such as the names of colors, the sounds of letters, the capitals of countries and other basic facts acquired over a lifetime.

Tulving outlined the separate systems of conceptualization of episodic and semantic memory in his book, "Elements of Episodic Memory." He noted that semantic and episodic differ in how they operate and the types of information they process.

Semantic memory is the recollection of facts gathered from the time we are young. They are indisputable nuggets of information not associated with emotion or personal experience.

Some examples of semantic memory:

Episodic memory is specific to the individual. It is the recollection of biographical experiences and specific events in time in a serial form, from which we can reconstruct the actual events that took place at specific points in time in our lives.

Moving from episodic to semantic memory

There is a steady movement of memories from episodic to semantic, especially during childhood when we are continuously learning new things. For example, learning how to use the phone may start out as an episodic memory of dialing a phone number on a toy telephone. That knowledge then becomes cemented in long-term memory.