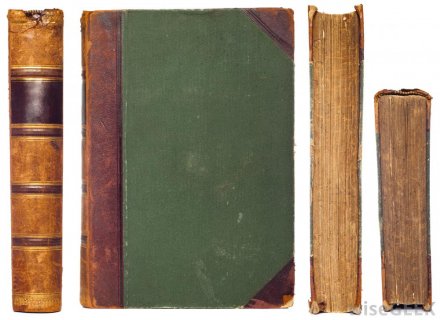 Are semantics and syntax the same?

Explanations above are vague on the semantics side, semantics could mean the different elements at disposition to build arguments of value(these being comprehensible, to end-user man and digestible to the machine).

Of course this puts semantics and the programmer-editor-writer-communicator in the middle: he decides on the semantics that should be ideally defined to his public, comprehended by his public, general convention by his public and digestible to the machine-computer. Semantics should be agreed upon, are conceptual, must be implementable to both sides.

Say footnotes, inline and block-quotes, titles and on and on to end up into a well-defined and finite list. Mediawiki, wikitext as an example fails in that perspective, defining syntax for elements of semantic meaning left undefined, no finite list agreed upon. "meaning by form" as additional of what a title as an example again carries as textual content. Example "This is a title" becomes only semantics integrated by the supposition within agreed upon semantics, and there can be more then one set of say "This is important and will be detailed"

Asciidoc and pandoc markup is quite different in it's semantics, regardless of how each translates this by convention of syntax to output formats.

Programming, output formats as html, pdf, epub can have consequentially meaning by form, by semantics, the syntax having disappeared as a temporary tool of translation, and as one more consequence thus the output can be scanned robotically for meaning, the champ of algorithms of 'grep': Google. Looking for the meaning of "what" in "What is it that is looked for" based upon whether a title or a footnote, or a link is considered.

Semantics, and there can be more then one layer, even the textual message carries (Chomsky) semantics thus could be translated as meaning by form, creating functional differences to anything else in the output chain, including a human being, the reader.

As a conclusion, programmers and academics should be integrated, no academic should be without knowledge of his tools, as any bread and butter carpenter. Programmers should be academics in the sense that the other end of the bridging they accomplish is the end user, the bridge... much so: semantics.