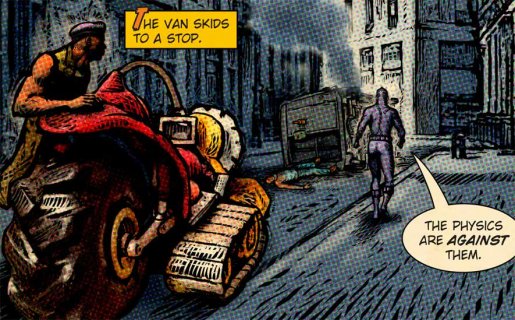 From its inception in the early 1990s through to the foreseeable future, the World Wide Web is a developing phenomenon, constantly evolving in response to new technologies and the changing expectations of users. The Web of today is a very different animal to the version that first gained widespread acceptance in the mid-1990s. Likewise, it seems that the Web as we now know it could be transformed into something even more sophisticated, as experts begin to discuss the advent of Web 3.0.

A precise definition of Web 3.0 is difficult to pin down, but most descriptions agree that a fundamental characteristic of it is the ability to make connections and infer meaning – essentially, the Web is going to become more 'intelligent'. This has led to the coining of expressions such as the semantic Web, or the intelligent Web, in reference to Web 3.0.

Most references to Web 3.0 characterize it in relation to its forerunners. The inaugural Web, sometimes referred to as Web 1.0, was the version of the Web in existence between 1991 and 2003. This was essentially a 'read-only' Web, somewhere we could go to access information on a kind of 'look but don't touch' basis. From 2004 onwards came the evolution of the 'read-write' Web, or Web 2.0, which, by contrast to the static nature of its predecessor, was all about interaction and collaboration. In a wave of development characterized by wikis, blogs and social media, users were now controlling the content of the Web rather than merely observing it. The logical progression of this should therefore be the 'read-write-execute' Web, a version of the Web in which users can create and execute their own tools and software to manipulate and extract information, rather than using other people's software and websites. However, though this may indeed be one aspect of Web 3.0, use of the term seems at present to focus on the concept of enhancing the 'intelligence' of the underlying architecture of the Internet – the idea that information will be organized and identified in a way that makes searches more effective because the platform 'understands' and makes connections between pieces of data.

The expression Web 3.0 is, of course, a logical progression from the term Web 2.0. Following the pattern of Web 2.0, various spoken forms are possible, such as 'Web three point oh' and 'Web three (point) zero'.

Though there is some evidence to suggest that Web 2.0 first appeared in the late 1990s, the expression first rose to popularity in 2004, when US media company O'Reilly Media hosted a Web 2.0 conference. Co-founders of the company Tim O'Reilly and Dale Dougherty are therefore closely associated with original use of the term.