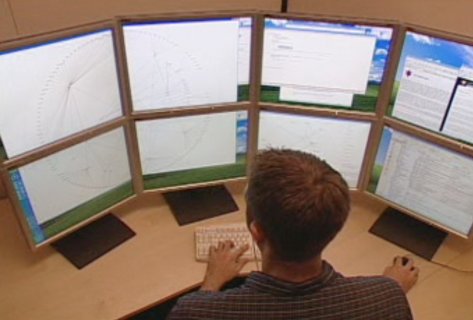 In The Sentential Language, we gave an informal description of . We also gave a Formal Syntax. However, at this point our language is just a toy, a collection of symbols we can string together like beads on a necklace. We do have rules for how those symbols are to be ordered. But at this point those might as well be aesthetic rules. The difference between well-formed formulae and ill-formed expressions is not yet any more significant that the difference between pretty and ugly necklaces. In order for our language to have any meaning, to be usable in saying things, we need a formal semantics.

The formal semantics for a formal language such as goes in two parts.