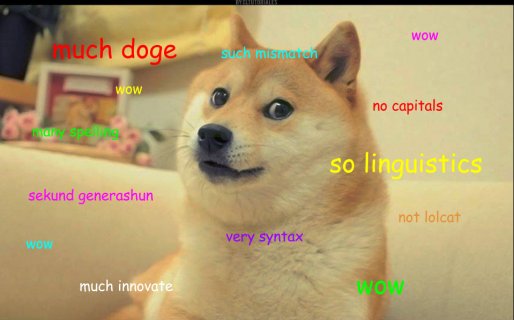 The article identifies four different types of meaning situated in different modules of language. Such a modular view of language architecture suggests that there may be differential difficulties of acquisition for the different modules. It is argued that second language (L2) acquisition of meaning involves acquiring interpretive mismatches at the first and second language (L1-L2) syntax-semantics interfaces. In acquiring meaning, learners face two types of learning situations. One situation where the sentence syntax presents less difficulty but different pieces of functional morphology subsume different primitives of meaning is dubbed simple syntax–complex semantics. Another type of learning situation is exemplified in less frequent, dispreferred, or syntactically complex sentences where the sentential semantics offers no mismatch; these are labeled complex syntax–simple semantics. Studies representative of these learning situations are reviewed. The issues of importance of explicit instruction with respect to interpretive properties and the effect of the native language are addressed. Studies looking at acquisition of language-specific discourse properties and universal pragmatics are also reviewed. These representative studies and numerous other studies on the L2 acquisition of meaning point to no visible barrier to ultimate success in the acquisition of semantics and pragmatics.

Roumyana Slabakova is an associate professor of linguistics at the University of Iowa. Her primary area of expertise is the second language acquisition of tense and aspect, and the mapping of inflectional morphology to meaning. She has done experimental research on various properties at the syntax-semantics and the syntax-discourse/pragmatics interfaces. She is the author of two monographs, Aspect in the Second Language (Benjamins) and Meaning in the Second Language (de Gruyter). Her bottleneck hypothesis proposes that there is no critical period for the acquisition of meaning, but that inflectional morphology is the real bottleneck of the second language acquisition process.