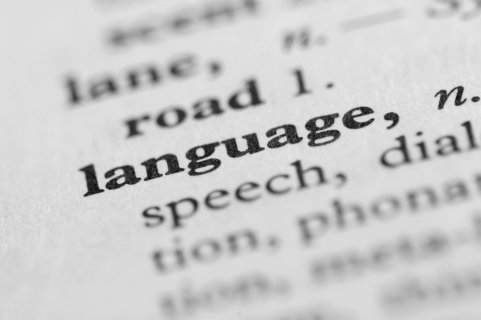 This thesis examines article choice and parameter-setting in second language (L2) acquisition. It argues, on the basis of L2-English elicitation and production data, that L2- learners have access to UG-based semantic distinctions governing article choice, but do not know which distinction is appropriate for English. A Fluctuation Hypothesis (FH) is proposed, according to which L2-learners fluctuate between different parameter settings until the input leads them to set the parameter to the target value. The thesis proposes that articles cross-linguistically may encode definiteness or specificity. The definition of specificity that is adopted is based on Fodor and Sag's (1982) view of specificity as speaker intent to refer. The behavior of referential this, a specificity marker in colloquial English, is examined, and it is proposed that the definition of specificity incorporates the concept of noteworthy property. An Article Choice Parameter is next proposed, which governs whether articles in a given language are distinguished on the basis of definiteness or on the basis of specificity. While English has the Definiteness setting of this parameter, it is suggested, on the basis of data from Mosel and Hovdhaugen (1992), that Samoan has the Specificity setting. It is hypothesized, in accordance with the FH, that L2-learners fluctuate between the two settings of the Article Choice Parameter. This hypothesis leads to the prediction that L2- English errors of article use should come in two types: overuse of the with specific indefinites and overuse of a with non-specific definites. These predictions are examined in a series of studies with adult speakers of Russian and Korean, two languages with no(cont.) articles. The empirical data confirm the predictions, and show that L2-English article choice is not random but reflects access to the two settings of the Article Choice Parameter. The same patterns of results are found for L-Russian and L-Korean speakers, and it is shown that the results are not attributable to LI-transfer. On the basis of these findings, it is concluded that L2-learners have direct UG-access to semantic distinctions underlying article choice. The data also provide evidence for the existence of a specificity distinction which cross-cuts the definiteness distinction.