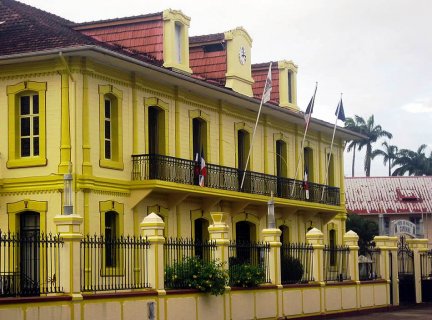 Andrew Sullivan! PLEASE! PLEASE! PLEASE! Take a frikkin linguistics course! Ugh! Sullivan (and I love the little blogging devil, really) but damn! He promotes some of the most ass-backwards, wrong-headed linguists outside of that dried up old fogy Willy-boy Safire. Today, Sullivan from another blogger decrying the degradation of language (yawn) which made a plainly wrong and easily falsifiable claim:

"Words have value in their ability to distinguish and to discriminate. And they are only ever damaged in one direction: they become more abstracted, more broad, less specific, less forceful, less memorable, less powerful, more middling, less individual. " [my emphasis]

Sigh ... after years of teaching Linguistics 101 courses, this is just tiresome. And yet, here I shall plunge into the conventional examples (with 21st century hyperlinks, oooh, ahhhh).

You don't belive me? You want examples? Okay.

Example 1: meat (pdf here)
Narrowing: the meaning of the word narrows to have a more specific meaning. The word mete (“meat”) in Old English used to mean “food.” Its meaning has narrowed to mean “food in the form of animal flesh.”

Example 2: skyline (original here)
Narrowing: Change from superordinate level to subordinate level. For example, skyline used to refer to any horizon, but now it has narrowed to a horizon decorated by skyscrapers.

Example 4: deer (original here)
SPECIALIZATION, in which the meaning of a word narrows over the years (deer once meant any four-legged beast and now means only members of the family Cervidae).