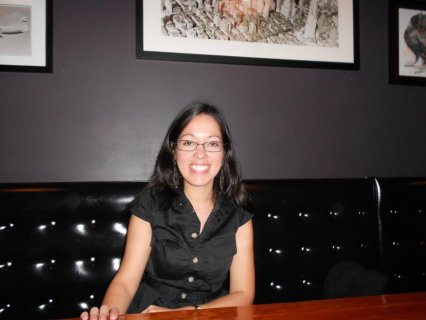 Acquiring any language means learning five primary linguistic elements: phonology, syntax, morphology, semantics, and pragmatics. Phonology is the knowledge of the sound system in a language. It involves knowing what happens in words in fast speech as opposed to more carefully articulated speech. For example in the sentence: “I'm going to ride my bike”, it is plausible that a second language learner would believe the correct pronunciation would be: “I'm goin to RIDEMYBIKE” (i.e., the learner does not articulate all of the phonemes in words and runs words together because she does not hear the words and sounds distinctly).

Syntax. Syntax is grammar, the rules that govern word order in sentences. Knowing the grammatical rules allows the speaker to produce an infinite set of sentences that can be easily understood by any individual proficient in that language. For example, the sentence: “The green turtle ran across the street to look for her friend the duck, ” can be understood by proficient native English speakers even though it is unlikely that the individual has encountered this particular sentence before (Gass & Selinker, 2001).

Morphology. Morphology is the study of word formation. Morphemes represent the minimal unit of meaning in words. For example, the word fitness is made up of two morphemes: fit and ness. Ness is considered a bound morpheme because it can never be a word by itself, while fit is defined as a free morpheme because it is a word in and of itself like the words man, woman, and moon. Words can be created by adding morphemes, as in entangle: dis+entangle, dis+entangl+ing. The ways words are used in sentences also follow accepted patterns. For example, English speakers say, “Mt. Everest is a high mountain, ” but not “The Empire State Building is a high building.” (They would say, “The Empire State Building is a tall building.”) Sometimes the reason certain word combinations are appropriate is clear, while at other times the combination appears to be quite arbitrary (Gass & Selinker, 2001).