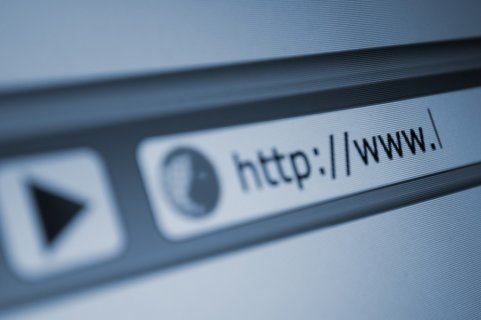 What is semantics all about?

Why is semantics studied?

Semantics is studied for a number of different reasons but perhaps one of the main ones could be:

"If we view Semantics as the study of meaning then it becomes central to the study of communication which in turn is an imortant factor in how society is organised."[1]

The aim of semantics is to discover why meaning is more complex than simply the words written down in a sentence. Semantics will ask questions such as:

"why is the structure of a sentence important to the meaning of the sentence?

"What are the semantic relationships between words and sentences?"

For example consider the following sentences:

a) Regina is an only child.

b) Regina's sister is called Martha.

Without any knowledge about semantics intuitively we know that only one of these sentences can be correct, despite the fact grammatically they both make perfect sense.

Studying semantics will allow us to explain why only one of these sentences can be true.

This headline is confusing to read because in theory there are two possible meanings:

a) An enraged cow killed a farmer using an axe.

b) An enraged cow killed a farmer who had an axe.

Studying semantics will allow us to explain what it is exactly about the headline which is confusing and why readers could be lead to believe there are two possible meanings.

Its All About Jesus Hillsong

What Is Baobab? Learn About the Baobab Fruit and The ...