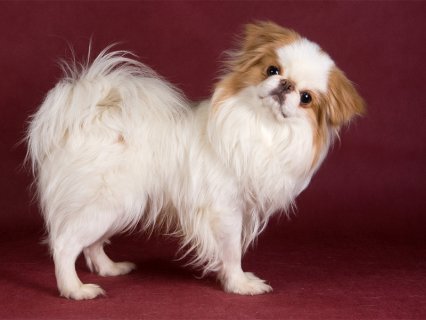 Using labels to give semantics to tags

Existing user interfaces for managing, for example, mail, photos, contacts and songs allow searching using both user-generated 'tags' and also well-defined properties such as the date-time of a photograph, or the values of headers in an email message. Users have on many web sites provided many tags, but their re-use by others has been limited due to the fact that the same tag word has quite different meaning when used by another person or used on another site.

Other data, such 'geotagging' of places, declaration of friends and colleagues, by contrast, have a well-defined meaning and allow query across data from many sites. This article discusses how the user interface metaphor of a luggage label cam used to associate metadata from well-defined ontology with tags from a particular context.

The article discuses ways of encoding the labels in RDF.

There are a mixed feelings about the passion for tagging which typifies the Web 2.0 wave. On the one hand, there is excitement about the fact that users are, as a large number, adding re-usable information to the information space, allowing sites such as del.icio.us and flickr to sort, cluster and query masses of otherwise amorphous photos and web content. On the other hand, there is the sinking feeling that tags are headed the same way as keywords of Information Retrieval in the 1980s: initial hope, and then being stranded between the unbearable constraints of a controlled vocabulary and the hopeless ambiguity of uncontrolled user-generated keywords. Tom Gruber, writer of books on ontology who runs a Web 2.0 site himself. gave a talk at ISWC 2006 which touched on bringing the gap, and taking the passion to organize and express, and using it to make re-usable data.

There is currently a tension in the tagging world as to whether tags are regarded as global in meaning, or whether there meaning really depends on the tagger. In del.icio.us, one can query for thinks tagged with a certain word by a certain person. (I heard of one online community which was considering making a system to allow one formally to state when one has committed to use a given tag in the same way as another person, or growing mesh of people. That would be a very interesting feature, as it would allow a useful definition to gain growing acceptance, to progressively move from being a private idea to being a group global standard.)

Meanwhile, other sites get users to provide semantic web data with well-defined global ontologies. The locations of people, events and photos, relationships between people, authorship of publications, things and people an image depicts, and so on, is done using well-defined identifiers (under the covers) for everything involved, including the relationships and properties. The resulting data is extremely re-usable. The problem is that it isn't as quick as tagging with a single word off the top of one's head.