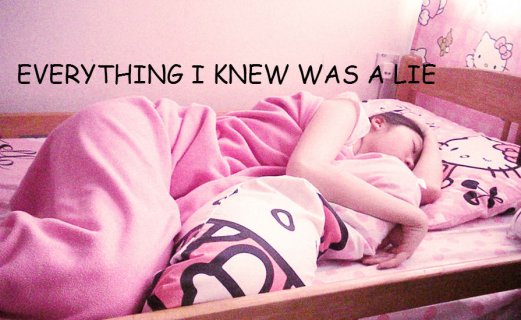 Are we Simply Arguing Over

We are rapidly approaching our 500th post here at American Creation (should happen some time this month), with most of those postings being devoted to answering the question, "Is America a Christian nation?" And over the past several months, a plethora of explanations have been presented either refuting or supporting this one question.

But I wonder, are we simply arguing over semantics? Is the definition of a "Christian Nation" simply too broad to be defined?

I am beginning to think so. For example, we have all seen how the various quotations from our key founders are thrown around like playing cards. A Christian Nation advocate may throw out the good ol' "standby" from John Jay which goes:

Providence has given to our people the choice of their rulers, and it is the duty as well as the privilege and interest of our Christian Nation to select and prefer Christians for their rulers.And we've all seen the classic move by others to defend Thomas Jefferson's "Christianity" by reminding us that he sent bibles to a bunch of Native Americans. Yes, those trustworthy David Barton/D. James Kennedy one-liners are sure to convince the Average Joe that America most assuredly is a Christian Nation

And on the flip side lie the time-honored counter punches of the "secularists." The never failing quotes like John Adams' Treaty of Tripoli, Madison's quasi-S&M quote regarding the "religious bondage" which "shackles" the helpless follower, and Jefferson's insistence that the generation of Jesus will be likened to those who believed in Jupiter and Minerva. Yes, both sides have enough ammunition to keep the battle raging well into the next millennia...that is...unless the guy from the Left Behind series is right and Jesus is sure to return and smite the Obama anti-Christ.

And while I remain fully behind the belief that America was and is NOT a Christian Nation, I am forced to recognize that this term...Christian Nation...is a difficult one to sort out. For example, what does "Christian Nation" mean to a devout Catholic? Jehovah's Witness? Mormon? Muslim? Jew? You get my point.

As I begin sorting out the various quotes and other pieces of evidence for my final graduate research paper, which attempts to categorize the Christian Nation as an imagined community, I have begun asking myself two basic questions: In what ways do different groups define the concept of a nation, and how do the various sects of Christianity understand their relationship with the American nation? If we are to understand what the "Christian Nation" really is, then we need to understand how a wide variety of groups would define this term. Having focused primarily on the Evangelical side, I believe this definition can be summed up as the belief that God blessed and protected our founders, inspired them to create a nation based on Christian (that is, Evangelical Christian) ideas, which were then lost or ignored over the years, only to be saved in our generation.