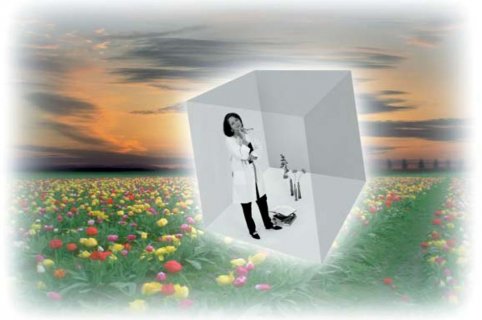 Making a word definition a reference in a debate turns it into an argument over semantics.

Sky_ace25 has proposed the totally rad new concept of "dropped, " or "instantly accepted" definitions! Hey, I have an idea! Let's run with that, and come up with the "instantly accepted" argument! That way, we can just get rid of debating altogether, and spend time nibbling at our instant oatmeal!

The recent debate, 'Labeling children as any religious denomination is wrong, ' is a great example of the distractions, and confusion that definition references provide. Debaters claimed that "this is not a semantic debate, " but in the same breath, kept going back and forth, criticizing each others' word choices.

Sky_ace25 said: "If my opponent agrees with this definition then it's clear we can have a debate where we are not arguing over the Semantics." This contradictory statement makes clear that in his constant references to word definitions, Sky_ace25 has turned this into a semantic debate, for his argument is rooted within my agreement or disagreement with his definitions of words.

Debate about words if you want to debate about words. That is what Linguistics is for. But a topic worth debating should be sturdy enough to handle simply staying on that topic. When debaters become preoccupied with their dogmatic word-choices, the words become the only things that matter anymore.

Thank You. My first debate on debate.org has been quite enjoyable.

So first I would like to thank my opponent for this interesting debate and I will refute my opponents case paragraph by paragraph.

1. So my opponent doesn't necessarily refute my argument, but just seems to go along with it and then propose that somehow we will be leading up to "instantly accepted" arguments. However, I'd like to point out that their are many debates where definitions are required to be in the constructive, such as LD, or else the opponent may go with their own definition. Thus the idea that a word reference turns a debate into an argument over a meaning is negated, because when an argument is dropped their is no allowance for such an argument. Thus a reference can be made here without an argument over semantics and the debate can move on.

2. My opponent provides a random debate topic without any clear link, so this isn't necessarily acceptable as evidence. Further more one debate does not justify the idea that all debates get into an argument over semantics; further more as my opponent has stated "Debater(s) claimed that 'this is not a semantic debate" thus it can be seen that the majority of people did not think it was a semantic debate, my opponents own opinion can be not be prioritized over a majority. Everybody's opinion matters.

3. I don't see how this is contradictory, I'm making a point that a definition can be made in a debate without argument over the meaning. My opponent has not refuted or argued against my definition so basically a word reference can be made without an argument over definitions. My opponent may argue against the morality of the argument, but she still has not proved that this turned the debate into one over semantics. I argue that all I did was I made a valid definitional use to prove my point and my opinion is just as reliable as my opponents is.