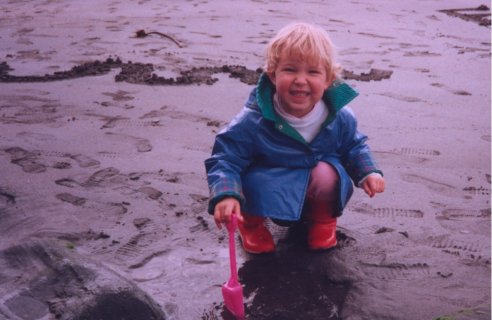 What is semantics and pragmatics language?

What is Semantic-pragmatic Disorder?

The term 'semantic pragmatic disorder' has been around for nearly l5 years. Originally it was only used to describe children who were not autistic.

Features it includes are:-

Children with this disorder have problems understanding the meaning of what other people say, and they do not understand how to use speech appropriately themselves.

However, further research has shown that there is probably a single underlying cognitive impairment which produces both the autistic features and the semantic pragmatic disorder . The fact that children with semantic pragmatic disorder have problems understanding the meaning and significance of events, as well the meaning and significance of speech, seems to bear this out.