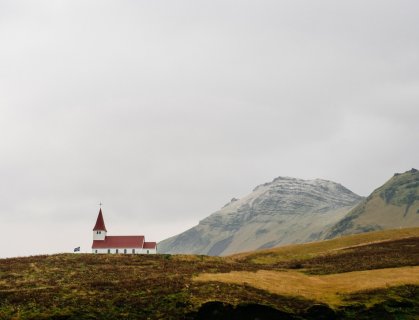 Ruby's Implementation Does Not Define its Semantics

When I was first getting started with Ruby, I heard a lot of talk about blocks, and how you could "cast" them to Procs by using the & operator when calling methods. Last week, in comments about my last post (Ruby is NOT a Callable Oriented Language (It’s Object Oriented)), I heard that claim again.

To be honest, I never really thought that much about it, and the idea of "casting" a block to a Proc never took hold in my mental model, but when discussing my post with a number of people, I realized that a lot of people have this concept in their mental model of Ruby.

It is not part of Ruby's semantics.

In some cases, Ruby's internal implementation performs optimizations by eliminating the creation of objects until you specifically ask for them. Those optimizations are completely invisible, and again, not part of Ruby's semantics.

Let's look at a few examples.

On the other hand, if you want a method to receive a Proc in that slot, and thus be able to yield to it, you specify that by prefixing it with an &:

Here, you're telling the foo method that my_proc is not a normal argument; it should be placed into the proc slot and made available to yield.