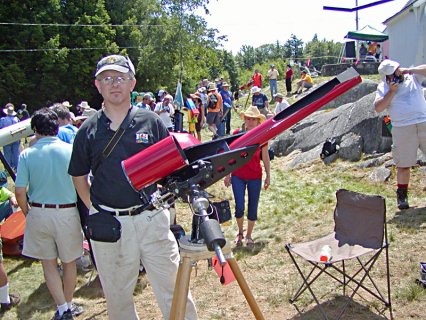 A role for the angular gyrus in combinatorial semantics

In a new paper out this week in the Journal of Neuroscience (Price et al., 2015), Amy presents data from both fMRI and patients with neurodegenerative disease suggesting that the angular gyrus plays an important role in conceptual combination. Amy designed a clever task in which participants read word pairs that varied in how easily they could be combined into a single concept. For example, you could imagine that "turnip rock" is difficult to combine, whereas a "wet rock" is easier. Amy used all adjective-noun pairs, but still found a considerable amount of variability (for example a "plaid apple" combines less easily than a "plaid jacket"). This "ease of combination" was initially quantified using subject ratings, but Amy found that lexical co-occurrence statistics for these word pairs strongly correlate with their degree of combination, and thus co-occurrence measures were used in all analyses.

These findings are in good agreement with previous work emphasizing an important role for the angular gyrus in semantic representation (Binder & Desai 2011; Bonner et al. 2013).