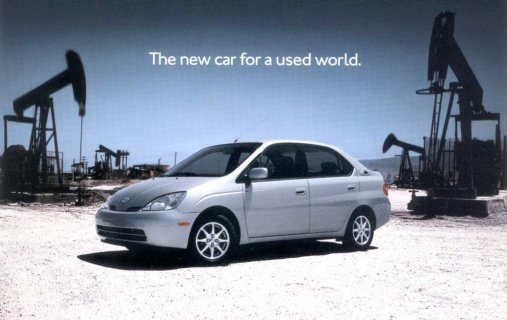 A branch of linguistics concerned with the use of language in social contexts and the ways in which people produce and comprehend meanings through language. (For alternative definitions, see Examples and Observations, below.)

The term pragmatics was coined in the 1930s by the philosopher C.W. Morris. Pragmatics was developed as a subfield of linguistics in the 1970s.

See Examples and Observations below.

"It should be noted that, outside the USA, the term pragmatics is often used in a much broader sense, so as to include a great number of phenomena that American linguists would regard as belonging strictly to sociolinguistics: such as politeness, narrativity, and the signaling of power relations."
(R.L. Trask, Language and Linguistics: The Key Concepts, 2nd ed., ed. by Peter Stockwell. Routledge, 2007)