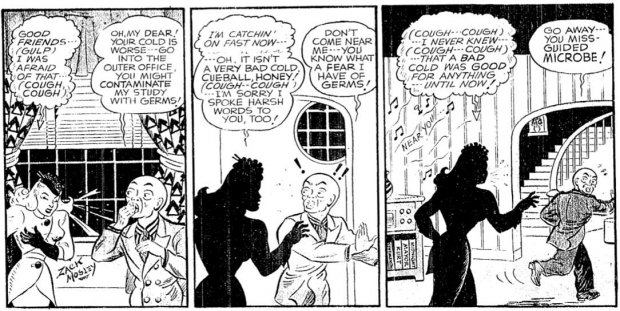 The Semantics-Pragmatics Distinction: What It Is and Why It Matters

The distinction between semantics and pragmatics is easier to apply than to explain. Explaining it is complicated by the fact that many conflicting formulations have been proposed over the past sixty years. This might suggest that there is no one way of drawing the distinction and that how to draw it is merely a terminological question, a matter of arbitrary stipulation. In my view, though, these diverse formulations, despite their conflicts, all shed light on the distinction as it is commonly applied, in both linguistics and philosophy. Although it is generally clear what is at issue when people apply the distinction to specific linguistic phenomena, what is less clear, in some cases anyway, is whether a given phenomenon is semantic or pragmatic, or both. Fortunately, there are other phenomena that are uncontroversially semantic or, as the case may be, uncontroversially pragmatic. Their example will help us get clear on what the semantics-pragmatics distinction is.

Perhaps the main reason for introducing the semantics-pragmatics distinction is to provide a framework for explaining the variety of ways in which what a speaker conveys can fail to be fully determined by the (conventional) linguistic meaning of the sentence he utters: