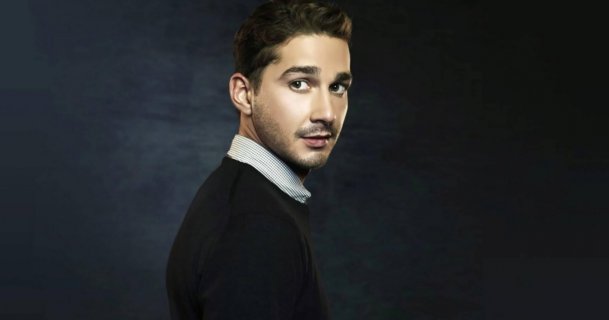 Ambiguity occurs when something is open to more than one interpretation. Ambiguity is possible in literature, ideas, statements, arts, music, and math. At times, ambiguity is reliant on context; something can be ambiguous in one situation while unambiguous in another. For example, consider the short phrase, “I read the book.” This sentence alone could refer to the present or the past, as the word “read” in English is spelled the same way in the present and past tenses. However, if we change the sentence to “I read the book when I was 7, ” that clears up the ambiguity and places the context in the past tense.

Difference Between Ambiguity and Vagueness

At first glance, it may seem that ambiguity and vagueness are nearly homonymic, as the definition of ambiguity allows for more than one potential conclusion. However, the possible interpretations of an ambiguous situation or phrase are limited and stem logically from the information presented. Vagueness, on the other hand, refers to a situation in which no interpretation can be successfully drawn because the information given is not clear enough.

We experience ambiguity on a daily basis, whether in ordinary language and conversation, or while watching politicians or comedians. Here are some simple sentences that have more than one possible interpretation:

Some comedians have made jokes that rely on ambiguity in language that we take for granted: