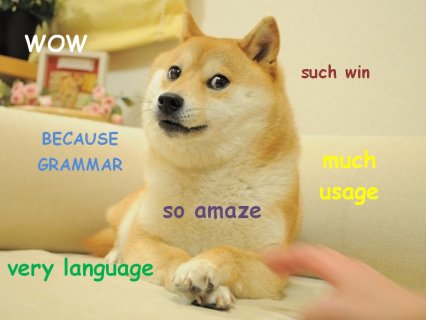 Using the word semantics in a sentence

Is the phrase “it's just a matter of semantics” meaningless?

The phrase "it's just a matter of semantics" is not a meaningless phrase. Two people can agree on meaning, and still differ on semantics.

Semantics is defined as

All this does is open a conversation on the nature of meaning. If the semantics of the conversation is defined as the meaning of their statements, how can it be that two people agree on meaning, and yet differ on semantics? The definition of semantics as the meaning of the utterances is not strictly correct. According to Wikipedia, meaning is derived not only from semantics, but also pragmatics. Semantics deals with the relationship of words (symbols) to their meaning. Pragmatics deal with how context affects meaning, and is one way that semantics does not reflect the complete picture when it comes to the meaning of a statement. In this way, the second definition is a loose, colloquial definition.

It is possible for semantics to vary from person to person. That is, the mapping between words and meaning for one person may not hold for another person. It is possible for two people to agree on a position (their intended meaning) and still disagree on the meaning of the words. This would be better described as a "matter of terminology" however a disagreement about terms to use might occur even if you agree on the meanings of the terms. The claim that it is a matter of semantics says specifically that you have a disagreement on the meanings of words.

An example of this (thanks to Bill Frank's comments) is two people arguing about same-sex marriage. In this scenario both take the position that laws need to change, and that same-sex unions should be supported legally. But one takes the position that gay people should be allowed to marry and have the legal rights that come with it. The other takes the position that civil unions should be accorded all the rights and privileges of marriage. The net effect is the same: same-sex couples gain key rights, but the positions differ on what to call this relationship. These debaters differ on semantics - the meaning of the word "marriage" - while meaning the same thing in terms of actions to change the world.

The phrase is misused when people intend to say only that the difference in position is very small. It is also misused when just trying to dismiss the other as not being worth the bother. While the difference in meaning that two people have over words is likely to be small, the phrase is referring specifically to people having a difference of meanings associated with words. Thus, some of the citations in the question are proper uses of the phrase.

Using Nouns as the Subject of a Sentence: Grammar Rules ...

Python Using the split() method to count words in a string.

Using the Hawaiian word"Ono" in a sentence