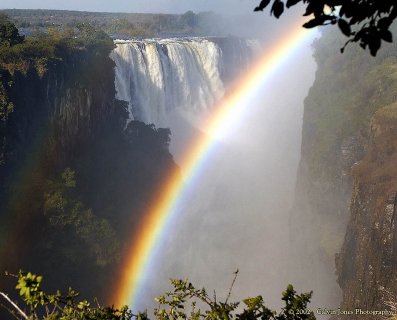 THE NEURO-SEMANTIC DIFFERENCE FROM NLP

To the first two questions, you will find that the answer in this article is, Yes, there is a difference between NLP and Neuro-Semantics, and yes, it is a critical one. To the third question, this article then details those differences. I could not have written this article when we began Neuro-Semantics, even two years ago I could not have written it. The critical differences that I’ve detailed here between NLP and Neuro-Semantics have been developing and are continue to develop. Here I have attempted to briefly summarize them. To make this as clear as possible I have created the chart on the next page to set forth the key differences. The text that follows the chart then offers a description of the distinctions.

As I identify these differences, I do ask that you do not read them as absolute statements. They are not. I have not written them to be absolute statement, only general ones. For example, what Neuro-Semantics has mostly done is to much more fully develop referencing, reflexivity, apply to self, community, systems, etc. This doesn’t mean that there is none of this in NLP, of course there is. In describing the differences, I most want to point to the key emphases in the two fields.

In the following descriptions then you will find many general statements about NLP and Neuro-Semantics. These are statements that are generally true of each model and field. For more specifics, check out the other articles on about both NLP and NS. As an NLP Trainer, I have over the years written numerous critiques with others on NLP. These were designed to offer feedback and insight as we acknowledged weaknesses in the model or the use of the model. Since the founding of Neuro-Semantics our focus has been to lead in a way that takes these critiques into account.

At its heart, the Neuro-Semantic difference begins with an attitude of apply to self. This focus leads to more congruency, more willingness to look at oneself, to use the processes with oneself, and to consciously aim to continually grow and improve. In turn, this leads to being more open and to honestly acknowledge the facets of NLP that we have found which do not work or are over-emphasized to the exclusion of something else. None of this is to say that one is right or better, but rather to point out differences, especially in terms of focus and direction.

When Neuro-Semantics began, it grew out of NLP and so it was not differentiated from NLP at all. We founded it during the days when Bandler had filed a 90 million dollar lawsuit against the field of NLP so we could continue if the worst-case scenario occurred. Today Neuro-Semantics has become significantly differentiated from NLP and I can only imagine that this will only continue in the years to come. The Neuro-Semantic difference supremely lies in an attitude—in an intentional stance about who we are who use the model. To that end we have adapted a statement from Richard Bandler and have added the word relationship.