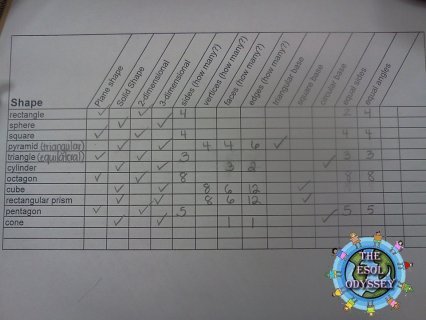 Why are semantics used?

Can Semantics Testing be used to Determine Language Impairment

As you know, there is a lack of appropriate standardized instruments to appropriately determine language impairment in bilingual children. We have made strides though in assessment Spanish-English bilinguals, which is the biggest bilingual group of kids here in the US especially in the area of morphosyntax. Work by Bedore, Restrepo, Gutierrez-Clellen, demonstrates the kinds of errors that Spanish speaker and bilingual Spanish-English speakers with language impairment make. But, there isn’t quite as much in the area of semantics.

Beyond words, children with language impairment often have difficulty organizing, selecting, and making connections between words. They have trouble with word relationships like definitions, analogies, categories, descriptions and so on. So, we figured if we tapped these kinds of semantic skills that we might be able to use tasks like these to differentiate between children with and without language impairment. Also, for bilinguals, we wanted tasks that could be done in both languages, could be responded to using codeswitching, and where WHAT was said didn’t matter as much as making connections. For example for a category generation task like, “tell me all the fruit you can think of” it wouldn’t matter if kids said, “orange, apple and banana” or “mango, papaya, and pineapple” or even, “naranja, apple, and durazno.”

That’s what we did in this study. The item sets we used are those employed in developing the BESA. There were 48 items tested in each language and they consisted of: category generation, similarities & differences, linguistic concepts, analogies, comprehension of passages, and functions.

Why the Semantic Web Has Never Got Too Much of a Meaning ...