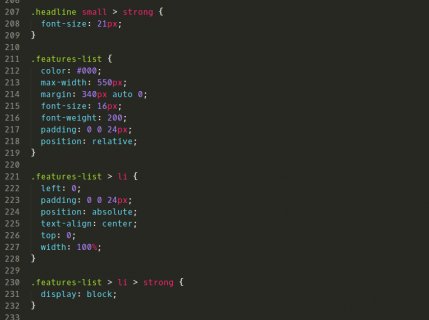 The Design Of HTML5

The French revolution was an era of extreme political and social change. Revolutionary fervor was applied to time itself. For a brief period, the French Republic introduced a decimal time system, with each day divided into ten hours and each hour divided into one hundred minutes. It was thoroughly logical and clearly superior to the sexagesimal system.

Decimal time was a failure. Nobody used it. The same could be said for XHTML 2. The W3C rediscovered the lesson of post-revolutionary France: changing existing behavior is very, very difficult.

Keen to avoid the mistakes of the past, the WHATWG drafted a series of design principles to guide the development of HTML5. One of the key principles is to “Support existing content.” That means there’s no Year Zero for HTML5.

Where XHTML 2 attempted to sweep aside all that had come before, HTML5 builds upon existing specifications and implementations. Most of HTML 4.01 has survived in HTML5.

Some of the other design principles include “Do not reinvent the wheel, ” and “Pave the cowpaths, ” meaning, if there’s a widespread way for web designers to accomplish a task—even if it’s not necessarily the best way—it should be codified in HTML5. Put another way, “If it ain’t broke, don’t fix it.”

Many of these design principles will be familiar to you if you’ve ever dabbled in the microformats community. The HTML5 community shares the same pragmatic approach to getting a format out there, without worrying too much about theoretical problems.

This attitude is enshrined in the design principle of “Priority of constituencies, ” which states, “In case of conflict, consider users over authors over implementers over specifiers over theoretical purity.”