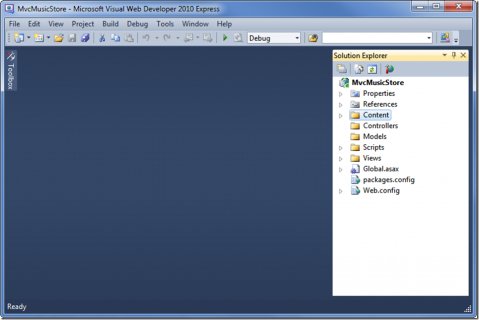 With larger responsive and adaptive websites starting to become more mainstream website development (Hulu.com recently launched a new adaptive desktop website, for example), I thought it would be interesting to introduce those unfamiliar with some of the new semantic elements in the latest version of HTML, HTML5. HTML5 (combined with CSS3) is the standard used to lay the foundation for responsive and adaptive websites. HTML (short for HyperText Markup Language) builds the structure of the web in a "tree" of HTML elements, such as tags and

tags. It was first introduced in 1990 and went through multiple revisions. HTML4.01 was published in December 1999, over a decade ago, and has (largely) been the standard ever since.

Since then, many new web capable devices have come out in all shapes and sizes, including a wide range of smartphones and tablets. These devices are being released, updated and adopted by the masses more quickly than we can possibly tailor our designs and marketing strategy.

Instead of offering up more new and varied versions of HTML to these devices, the idea was to standardize and consolidate the features of HTML and XHTML into a single markup language. This markup is forward thinking and can be applied to most modern devices, including smartphones, tablets, laptops and desktop computers.