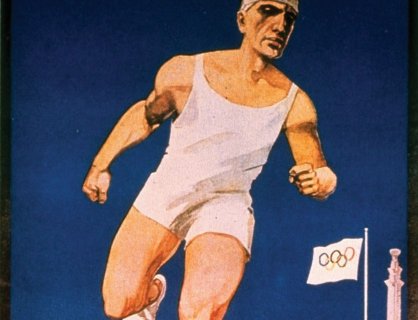 Paul Portner is Associate Professor of Linguistics and Acting Director of the Interdisciplinary Program in Cognitive Science at Georgetown University. He is the author of numerous articles on topics such as mood and modality, tense and aspect, and the syntax/semantics interface.

Barbara H. Partee is Distinguished University Professor of Linguistics and Philosophy at the University of Massachusetts, Amherst and is the author of several landmark essays in formal semantics. She has written and edited numerous books, including Mathematical Methods in Linguistics (with Alice ter Meulen and Robert Wall, 1990), Montague Grammar (edited, 1976), and Quantification in Natural Languages (edited, with Emmon Bach, Eloise Jelinek, and Angelika Kratzer, 1995).