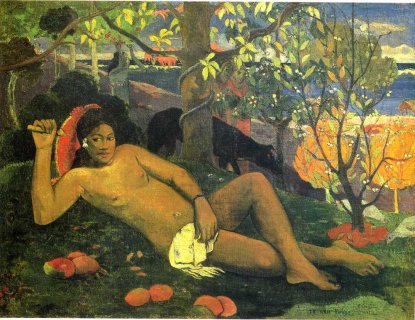 What is value semantics?

A variable of a struct type directly contains the data of the struct, whereas a variable of a class type contains a reference to the data, the latter known as an object.

outputs the value 10. The assignment of a to b creates a copy of the value, and b is thus unaffected by the assignment to a.x. Had Point instead been declared as a class, the output would be 100 because a and b would reference the same object.