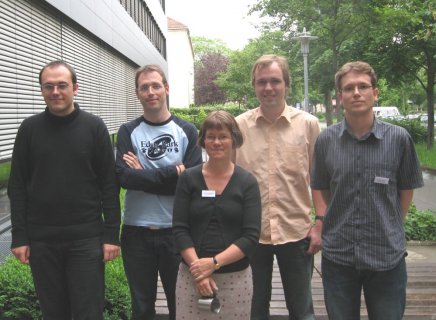 What is semantics and grammar?

What's the difference between grammar, punctuation, and

The title of today’s post is actually one of my blog’s categories, shown at the lower right-hand side of the screen. Someone was wondering about the difference, so I thought I’d explain. What follows here is not dictionary-type definitions, but rather my own “feel” for each of these terms after teaching English for many years.

GRAMMAR refers to the way words are put together to make units of meaning. Below are some grammar-related terms. I’ll run through them in a way that builds cumulatively.

A phrase is a group of words that fit together to mean something. So “over the river” and “through the woods” are both phrases, while “up tennis cold” is not. A phrase does NOT have both a subject and a verb.

A clause builds on a phrase. It is a group of words that fit together to mean something, and it DOES have both a subject and a verb. There are two kinds of clauses: independent and dependent.

A “compound sentence” has two or more independent clauses, joined by a conjunction (i.e., and, but, or, nor, so, for) OR by a semicolon or sometimes a colon:

The rain ended, so we went outside.

The rain ended; we went outside.

After the rain ended

After the rain ended, we went outside.

We went outside after the rain ended.

Sometimes you can have a compound-complex sentence, which would be some combination of at least one dependent clause and multiple independent clauses:

After the rain ended, the sun broke through the clouds and we went outside.

Because grammar involves the way we structure our sentences, this category includes the eight “parts” of “speech”: nouns, verbs, pronouns, adverbs, adjectives, prepositions, conjunctions, and interjections (like “ouch!”).

What is English Grammar?

Grammar - What is a Pronoun and Antecedent?

Learn English Grammar (What is grammar, and how to learn ...