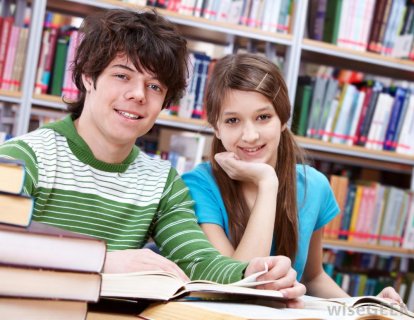 What Is lexical semantics?

Lexical Semantics is about the meaning of words. Although obviously a central concern of linguistics, the semantic behaviour of words has been unduly neglected in the current literature, which has tended to emphasize sentential semantics and its relation to formal systems of logic. In this textbook D. A. Cruse establishes in a principled and disciplined way the descriptive and generalizable facts about lexical relations that any formal theory of semantics will have to encompass. Among the topics covered in depth are idiomaticity, lexical ambiguity, synonymy, hierarchical relations such as hyponymy and meronymy, and various types of oppositeness. Syntagmatic relations are also treated in some detail. The discussions are richly illustrated by examples drawn almost entirely from English. Although a familiarity with traditional grammar is assumed, readers with no technical linguistic background will find the exposition always accessible. All readers with an interest in semantics will find in this original text not only essential background but a stimulating new perspective on the field.