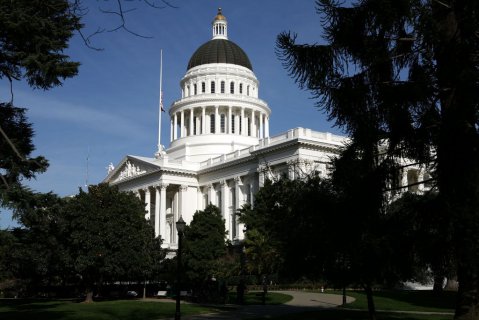 Does a serializable singleton imply both value and reference semantics at the same time?

If you're doing logging, it would often be convenient to log the state of any singletons, as they represent global state that might be required to reproduce a crash. If your singleton can be logged by serializing a complete representation of itself, this is ideal as you might also be able to deserialize that state and rerun your program with the singleton in the same state.

Edit: I didn't really want to get too far into the relationship of Value and Reference semantics, because I'm not a Java guy and it sounds like the books you're saying understand these things in a more specific way that probably makes complete sense in Java, so I don't know that I should contradict them or you.

However, I'll give two cents on this. Value and reference semantics (to me) generally relate to what happens when you copy something: do you copy the values (and have a genuine, new, fresh object), or do you copy a reference (so you have a new reference to the same thing). However, the whole point of Singletons is that they're not copyable at all. So in my mind, I wouldn't really think of a Singleton as having either semantics.

Now, in C++, this is a bit clearer: generally in C++ when you have a singleton, you can't get the "actual" singleton object, only a reference to it. And the reference of course has reference semantics, which says nothing about the semantics of the singleton, which is ok, because you can't get access to the actual singleton. In Java though, this is a lot blurrier because you generally manipulate all objects by reference. So it looks like a singleton is just behaving like any other by-reference object.

Appreciating the value of the semantic web

THE ROLE OF SEMANTICS IN COMMUNICOLOGY WITH REFERENCE TO ...

The Semantics of Lenormand