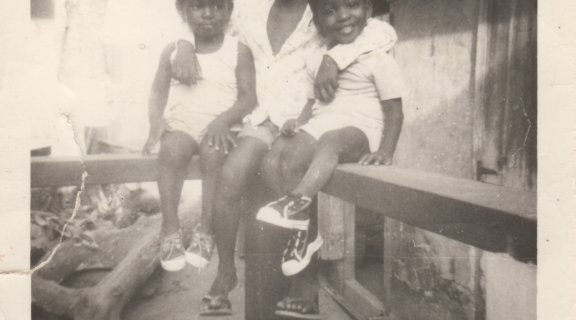 Given some recent events, I've been debating on starting up this thread for a while. I keep thinking of a line from Babylon 5, of all places. A minor single scene character sums it up perfectly. "In my experience, if you can't say what you mean, you can never mean what you say. The details are everything."

So, this thread is for talking about the following:

Most broadly, Debate and debating tactics. Pretty much everything here will be under that heading, as part of how to compose, state, present, analyze and respond to a persuasive argument.

Rhetoric: How to present your argument and the details that go into word choice. Like all tools, this can be used for good or bad (I'm thinking of the difference between, say, a formalized debate and something along the lines of "dog whistle" politics, to show how word choice and presentation make a difference)

Semantics: What the words mean, to be straight up. I've noticed that alot of debates have sprung between two or more people having different definitions for the same term, and not being aware of how the term is used.

To give an example of how Semantics can be used and misused that is near and dear to my own heart, creationism vs. Intelligent Design. Creationism is simply that: the person believes that the world was created by a deity, mostly likely the Abrahamic deity, with varying degrees of literalism. Intelligent Design is Creationism dressed in a lab coat, trying to sneak into American (and British, IIRC) science classrooms and corrupt the proceedings. The main group pushing Intelligent Design, the Discovery Institute, openly admits that they wish to institute a Christian theocracy in the United States, and getting Intelligent Design as part of the classroom curricula is the opening of their "wedge". So, when someone identifies themselves as believing in Intelligent Design, not Theistic Evolution or Creationism, I get worried, because, whether they know or not, they're a footsoldier for a rather nasty group.