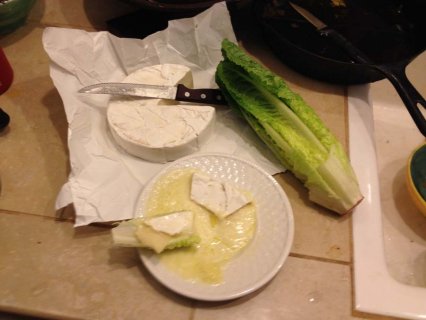 Reference refers to what an expression refers to in the real world. For example, Wikibooks refers to the website where you can find this book. Barack Obama refers to the first black president of the United States. In the sentence Jimmy Wales, who founded Wikipedia, is an intelligent man, who refers to Jimmy Wales.

Sense is different from reference in that sense does not take care of objects in the real world. When you look in a dictionary, most of the definitions you get tell you the senses of the words. Consider this extract from Wiktionary's entry on plane:

None of these are related to actual aeroplanes or surfaces in the real world. They are senses.

To express meaning, we use semantic features. For example, castle is something that with the features [+large, +building, +fortified]. A house that is easy to attack wouldn't be a castle because it does not necessarily have the [+fortified] feature. We can even list semantic features as a table:

Obviously, this sentence doesn't make sense to us at all. We can often determine what words can fit into a sentence by using semantic features. Consider this example:

This would prevent us from saying 'the homework was killed' or 'the building was killed'.