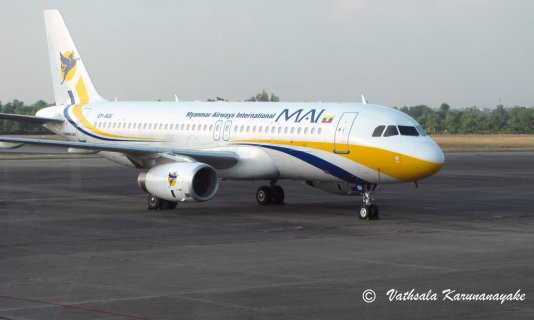 There is a second-order sentence that is valid in standard semantics but not valid in Henkin semantics?

We know from the incompleteness theorems that, no matter what consistent, effective extension $X$ of $P_2$ we consider, there will be some sentence $\phi_X$ in the language of arithmetic that is true in the standard model but not provable in $X$.

As long as we keep $X$ consistent and effective, $P_2 \to \phi_X$ will be true, and thus valid in full semantics, but $P_2 \to \phi_X$ will not be valid in Henkin semantics. Because we let $X$ include the entire deductive apparatus of second-order logic and the comprehension and choice schemes, we don't have to worry about Henkin models of $X$ that might not satisfy these schemes.

This suggests the right way to visualize the difference between full and Henkin semantics: full semantics, in many cases, are just another way of talking about truth in a canonical "standard" model, while Henkin semantics correspond to provability instead.