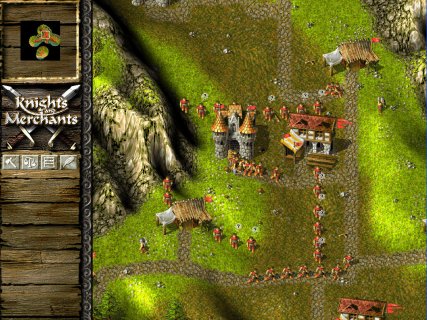 Section A.14 of the Ada Reference Manual allows implementations to provide a wide variety of behavior if an attempt is made to access the same external file with two or more internal files.

To provide a full range of functionality, while at the same time minimizing the problems of portability caused by this implementation dependence, GNAT handles file sharing as follows:

When a program that opens multiple files with the same name is ported from another Ada compiler to GNAT, the effect will be that Use_Error is raised.