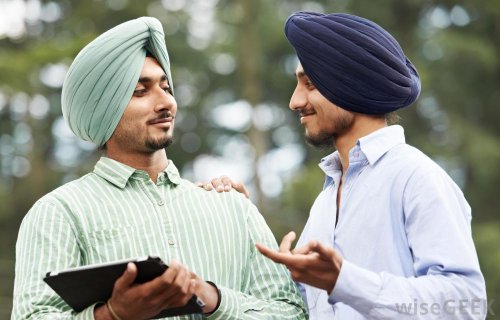 Why Using the Dictionary Definition of Racism Just Doesn't Work

We all need to pause and read this comic before using the dictionary definition of racism in an argument.

While dictionaries are supposed to be authorities on how we speak, they reflect the opinions of some people while excluding many more.

Check out this comic to find out about the biased history of the dictionary, and learn a more useful approach to language.

Person 1: Well, the dictionary definition of racism is—

Person 2: Look, I’m going to have you pause here for a second.

Person 2: I think you’re trying to make this dictionary definition about a socially complex word into an argument, and it’s not going to work the way you think it will.

Person 2: This is a large part of my academic research and my current career. I know a lot about this stuff, and it’s very important to me!

Person 2: Dictionaries are these man-made documents that are supposed to somehow be an authority on how we speak and write, but that is practically impossible!

No document could possibly capture the variations and nuances of a language.

(A very tall book with thousands of pages with a title that reads “ENGLISH: Volume 1.”)

Text: People seem to view dictionaries as being objective, like they don’t have a stake in what they’re describing, but that isn’t the case.

Person 2 (holding a book): Dictionaries express a point of view, an opinion, nothing more. People insist on pointing to dictionary definitions in arguments, but they don’t consider whose opinion they’re pointing to!

Text: Dictionaries as books describing language are historically prescriptive – that means they were meant to tell people how they should speak.

The movement to begin writing dictionaries from a descriptivist point of view – that is, to capture how people actually speak (language behavior), was controversial and highly contentious.