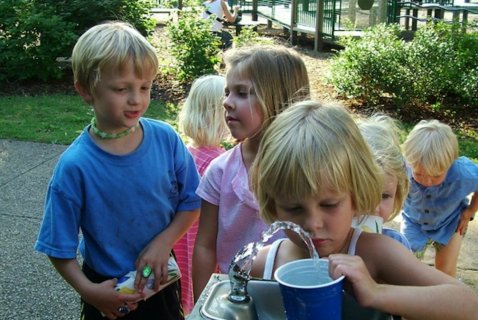 What is the difference between semantics and syntax of a programming language?

Syntax is defined by the grammar of the language. Semantics is definied by the implentation.

here is a=123; is both syntactically and semantically correct

a = b is syntactically correct (grammar allows this, lvalue is a variable that can be written, rvalue is a variable or a constant or an expression) but semantically the statement is wrong.
Some compilers may catch this and some may not, even if they catch it is just a warning. Also some semantic errors like above can be avoided by typecasting, but a syntax error cannot be avoided.

One more example suppose you have a class called String and you declare
String s1, s2;
s1="abc";
s2=s1;

Now syntax tells whether this operation has to be permitted as per the grammar. How it is implemented internally is left to semantics.