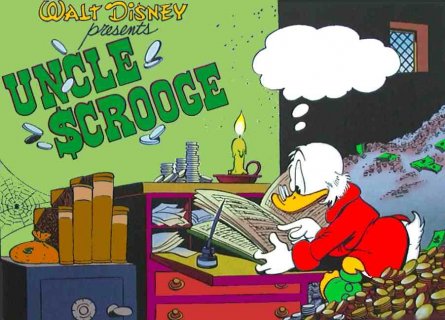 Introduction to the Semantic Web

The Semantic Web, Web 3.0, the Linked Data Web, the Web of Data…whatever you call it, the Semantic Web represents the next major evolution in connecting information. It enables data to be linked from a source to any other source and to be understood by computers so that they can perform increasingly sophisticated tasks on our behalf.

This lesson will introduce the Semantic Web, putting it in the context of both the evolution of the World Wide Web as we know it today as well as data management in general, particularly in large corporations.

After completing this lesson, you will know:

How Semantic Web technology fits in to the past, present, and future evolution of the Internet.

How Semantic Web technology differs from existing data-sharing technologies, such as relational databases and the current state of the World Wide Web.

The World Wide Web was invented by Sir Tim Berners-Lee in 1989, a surprisingly short time ago. The key technology of the original web—from an end user's point of view, anyway—was the hyperlink. A user could click on a link and immediately (well, back then, almost immediately) go to the document identified in that link.

The following 6-minute video places that invention in the context of both what had come before—including libraries and low-level computer networks—and what came afterwards—including Web 2.0 phenomena such as Facebook and Twitter.

In summary, the great advantage of Web 1.0 was that it abstracted away the physical storage and networking layers involved in information exchange between two machines. This breakthrough enabled documents to appear to be directly connected to one another. Click a link and you're there—even if that link goes to a different document on a different machine on another network on another continent!

Intro to the Semantic Relational Database by Datura LLC

@mercsevera I'm rn enrolled in something about epigenetics, intro to poli sci, semantics, and evolutionary psych. My courses are fucked lol Sat, 27 June 2015 03:20 AM