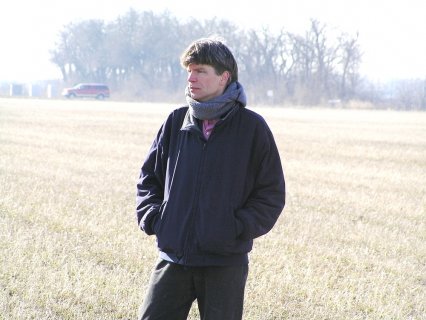 This book presents a unique approach to the semantics of verbs. It develops and specifies a decompositional representation framework for verbal semantics that is based on the Unified Modeling Language (UML), the graphical lingua franca for the design and modeling of object-oriented systems in computer science. The new framework combines formal precision with conceptual flexibility and allows the representation of very complicated details of verbal meaning, using a mixture of graphical elements as well as linearized constructs. Thereby, it offers a solution for different semantic problems such as context-dependency and polysemy. The latter, for instance, is demonstrated in one of the two well-elaborated applications of the framework within this book, the investigation of the polysemy of German setzen.

Besides the formal specification of the framework, the book comprises a cognitive interpretation of important modeling elements, discusses general issues connected with the framework such as dynamic and static aspects of verbal meanings, questions of granularity, and general constraints applying to verbal semantics. Moreover, first steps towards a compositionalsemanticsare undertaken, and a new verb classification based on this graphical approach is proposed.

Since the framework is graphical in nature, the book contains many annotated figures, and the framework's modeling elements are illustrated by example diagrams. Not only scholars working in the field of linguistics, in particular insemantics, will find this book illuminating because of its new graphical approach, but also researchers of cognitive science, computational linguistics and computer science in general will surely appreciate it.