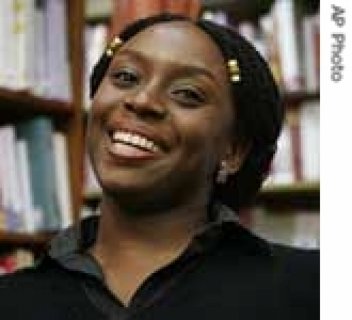 But the precise value is very important for what the input means once it is parsed. A compiler is useless if it fails to distinguish between 4, 1 and 3989 as constants in the program! Therefore, each token in a Bison grammar has both a token type and a semantic value. See Defining Language Semantics, for details.

The token type is a terminal symbol defined in the grammar, such as INTEGER, IDENTIFIER or ', '. It tells everything you need to know to decide where the token may validly appear and how to group it with other tokens. The grammar rules know nothing about tokens except their types.

The semantic value has all the rest of the information about the meaning of the token, such as the value of an integer, or the name of an identifier. (A token such as ', ' which is just punctuation doesn’t need to have any semantic value.)

For example, an input token might be classified as token type INTEGER and have the semantic value 4. Another input token might have the same token type INTEGER but value 3989. When a grammar rule says that INTEGER is allowed, either of these tokens is acceptable because each is an INTEGER. When the parser accepts the token, it keeps track of the token’s semantic value.