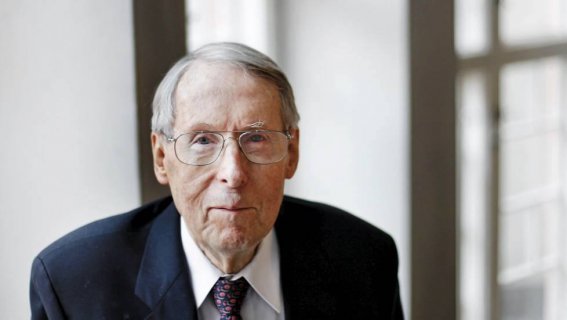 Use theory in semantics

MOVED UP FROM MARCH 9. I HAVE MOVED THIS POST UP BECAUSE THE COMMENTS THREAD REMAINS QUITE ACTIVE, AND I HAVE RECEIVED MANY E-MAILS ABOUT IT.

Like any area of philosophy, there are researchers in philosophy of language with very different conceptions of what it is. One project in the philosophy of language centrally involves the thesis of deflationism about the semantic notions of truth and reference. According to the deflationist, truth and reference play no significant explanatory roles. But the great discovery of philosophy of language in the Twentieth Century is that, with the use of these semantic notions, one can give a tractable account of meaning. Indeed, this work has given rise to semantics, an empirical discipline in linguistics with which philosophers of language are now expected to be conversant. But there is a group of philosophers who are skeptical of the presuppositions of all the work on linguistic meaning that has been done in the Twentieth Century. They are trying to come up with an alternative account of meaning, a “use theory of meaning”, one that does not advert to semantic notions such as reference and truth.

Recently, I had cause to look at some of the work in this tradition to evaluate the progress they have been making. Unfortunately, I saw little to give me optimism in the project of rewriting semantics in terms of use. In Paul Horwich’s paper “A Use Theory of Meaning”, I find that the meaning of a word is given by “a set of sentences that are regularly accepted in such-and-such circumstances”. Unfortunately, this doesn’t give me much help if I am interested in, for example, tense and time, and want to see what the most recent theories of meaning say about tense in natural language.

Those philosophers who are outside of philosophy of language and semantics look to philosophy of language for certain kinds of resources. It is a cost to a metaphysical theory that it results in an error theory about certain central regions of discourse. For example, it is a familiar cost to presentism about tense that it seems to falsify many statements that we regard as obviously true (e.g. "England has had several kings named ‘George’"). It is a cost to an epistemological theory if it predicts that (say) knowledge-attributions are context-sensitive, when they are not. It is a cost to the view that a statue and the clay that constitutes it are identical that it invalidates certain apparently valid Leibniz’s Law inferences. In each case, we need a viable philosophy of language and semantics to gauge these costs. The use-theory of meaning will never be developed in a form that can play the role that current semantic theories do in these ongoing philosophical projects.

Some philosophers look at the theory of meaning through the prism of the project of deflationism. As a result, they regard those of us who operate with the notions of reference and truth as shallow un-philosophical technocrats, since we are not busy challenging these presuppositions. On the other hand, we regard their work at best as useless for the philosophical project of understanding the language-world relation, and at worst as a vain attempt to reinvent the wheel.