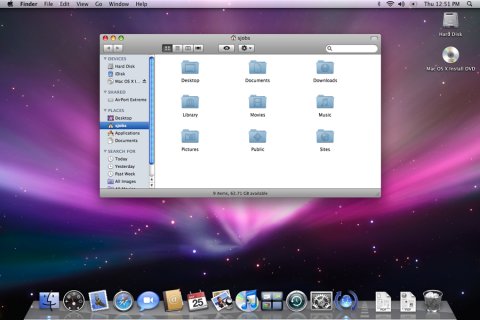 Semantic Differences Between Server for NFS and UNIX-Based NFS Servers

This section describes semantic differences between Windows and UNIX-based operating systems that are visible when interacting with the file system over NFS. Cautionary notes mentioned in this article apply specifically to NFS shares configured on the NTFS file system.

UNIX-based operating systems are typically case-sensitive. This means that the file names OSCAR, Oscar, and oscar are not the same, and you can create three different files with these names when using UNIX-based operating systems. For Windows, the default behavior is case-insensitive. Therefore, the file names OSCAR, Oscar, and oscar refer to the same file. Volume drive letters are also case-insensitive. For example, D:\ and d:\ refer to the same volume.

Windows can be configured to be case-sensitive. However, before you do this, carefully read the following cautionary note.

It is critical that the Windows operating system is designed to be case-insensitive. Windows Shell, the Graphical User Interface (GUI) features (including Windows Explorer), the Server Message Block (SMB) protocol, and other Windows features rely on this case-insensitive behavior. It is strongly recommended that you turn on case-sensitive behavior for Windows, but only if the server is intended solely for file serving over the NFS protocol to UNIX-based computers. If there are SMB shares on the server or if other applications are configured to run on the server, you may experience unpredictable failures when these applications are unable to handle multiple files whose names differ only in case.

To configure case-sensitive behavior on the Windows file server, you must set the following registry key, and then restart the computer: